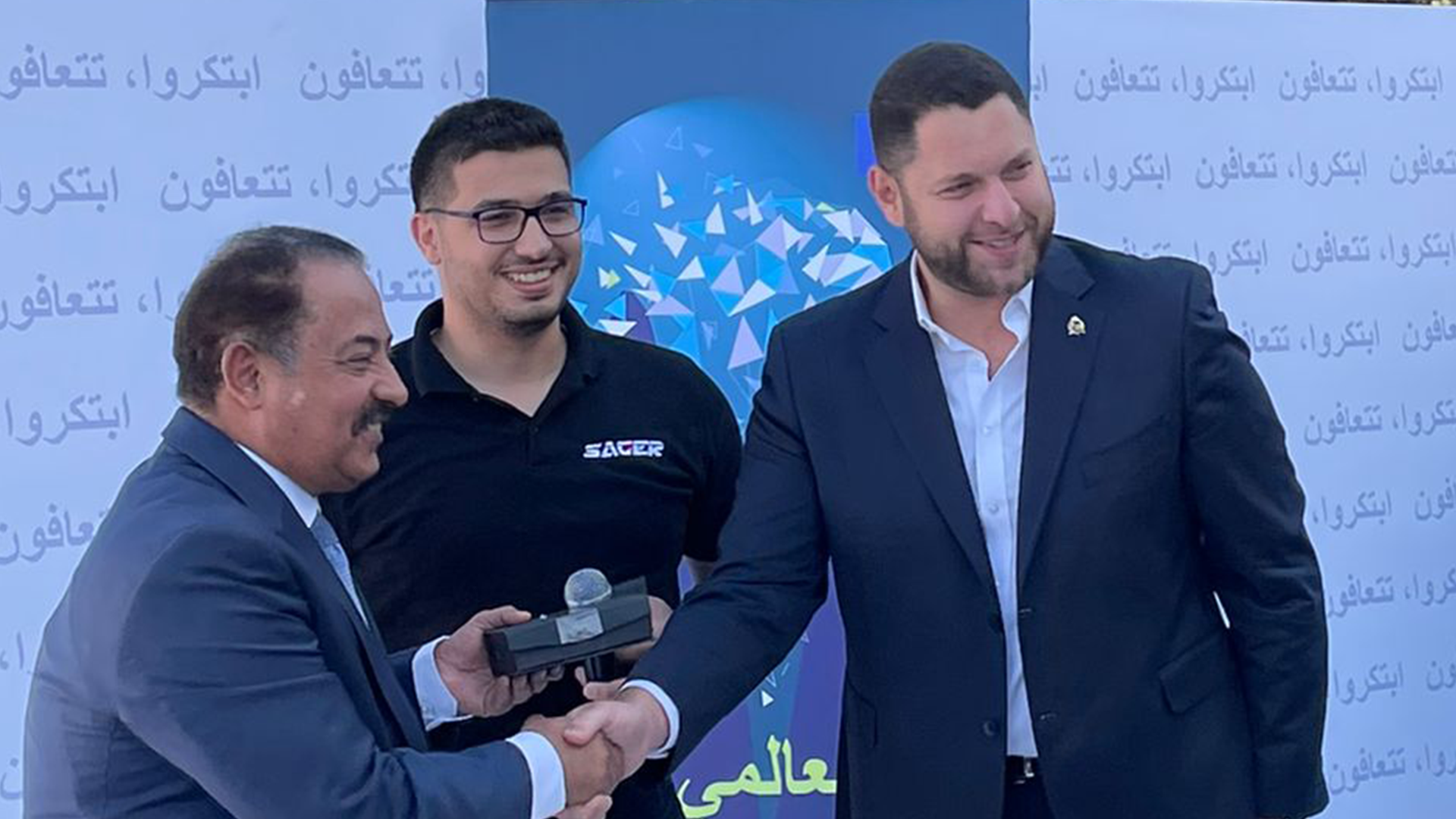 During its experimental process, the company delivered a parcel via drone to the headquarters of the Telecommunications Regulatory Authority (TRC).

This took place as part of its participation in the event organised by the authority on the occasion of World Post Day, said a company statement.

Chairman of the TRC Board of Commissioners Ghazi Al Jbour said: “The authority attaches great importance to the postal sector in the Kingdom and encourages licensees to keep pace with global developments in the delivery services provided’’.

The authority is currently studying all the expected requirements and legislation governing the delivery of parcels through unmanned aerial vehicles, aiming to prepare an integrated system in coordination with all the concerned parties, and in partnership with the private sector.

Co-founder of Sager Autonomous Robotics Company Samir Al Talhouni, said: “We are proud of the launch and success of the first pilot operation of postal delivery using drone technology in the Kingdom, a step we have implemented to embody the meanings of innovation and the promising capabilities it contains, in line with the slogan that Submitted by the Universal Postal Union for the current year 2021, represented in ‘Innovate, Recover’.”

For his part, co-founder and CEO of Sager Autonomous Robotics Company, Youssef Ammoura said that the company is continuing to implement unmanned aerial vehicle systems for civilian purposes, in accordance with internal and external legislation, and within legal frameworks, which requires establishing the appropriate infrastructure for this type of activity, such as establishing safe air corridors.

This would allow drones to complete flights without human intervention, taking into account the privacy of citizens and public safety, he added. 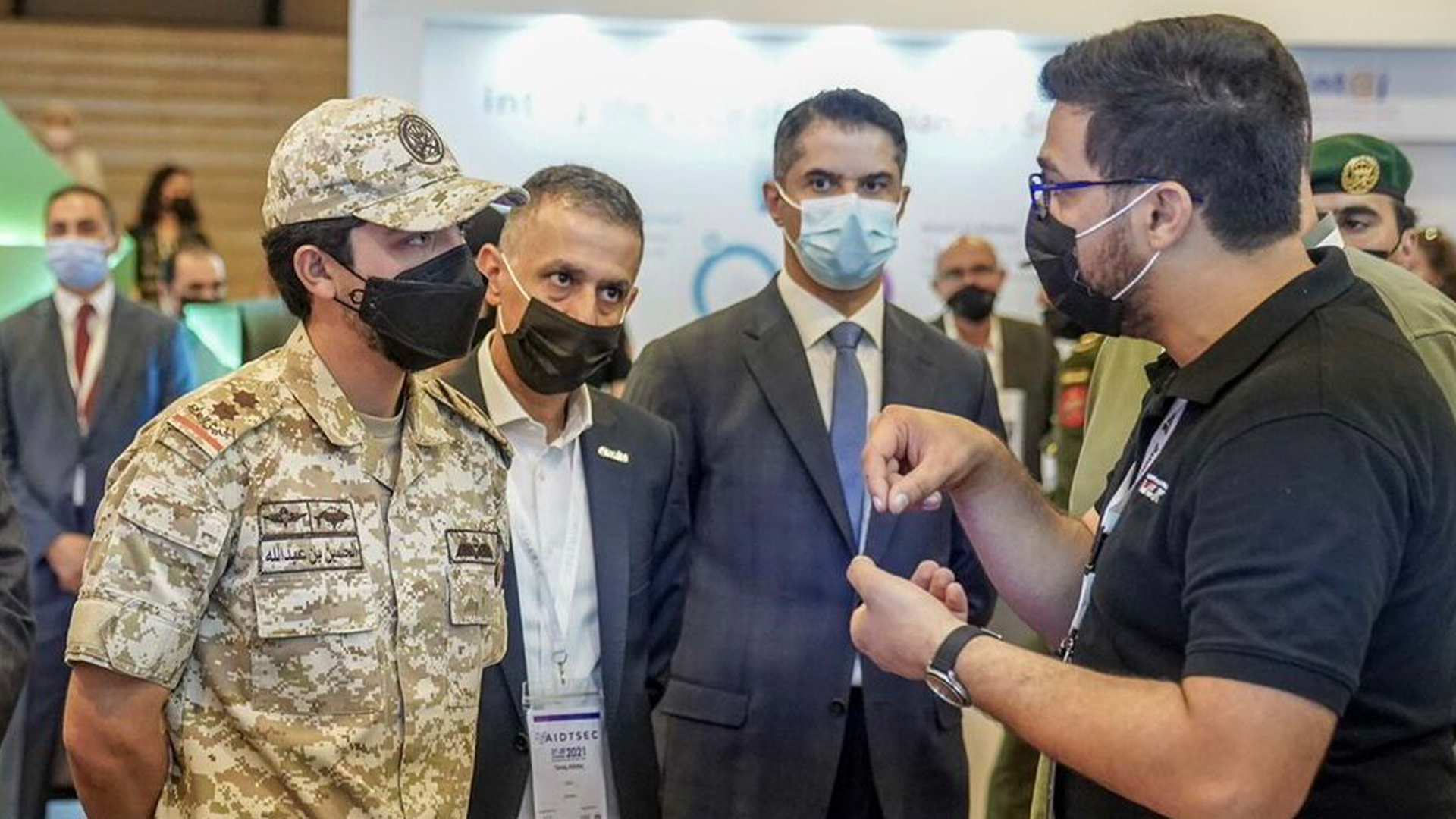 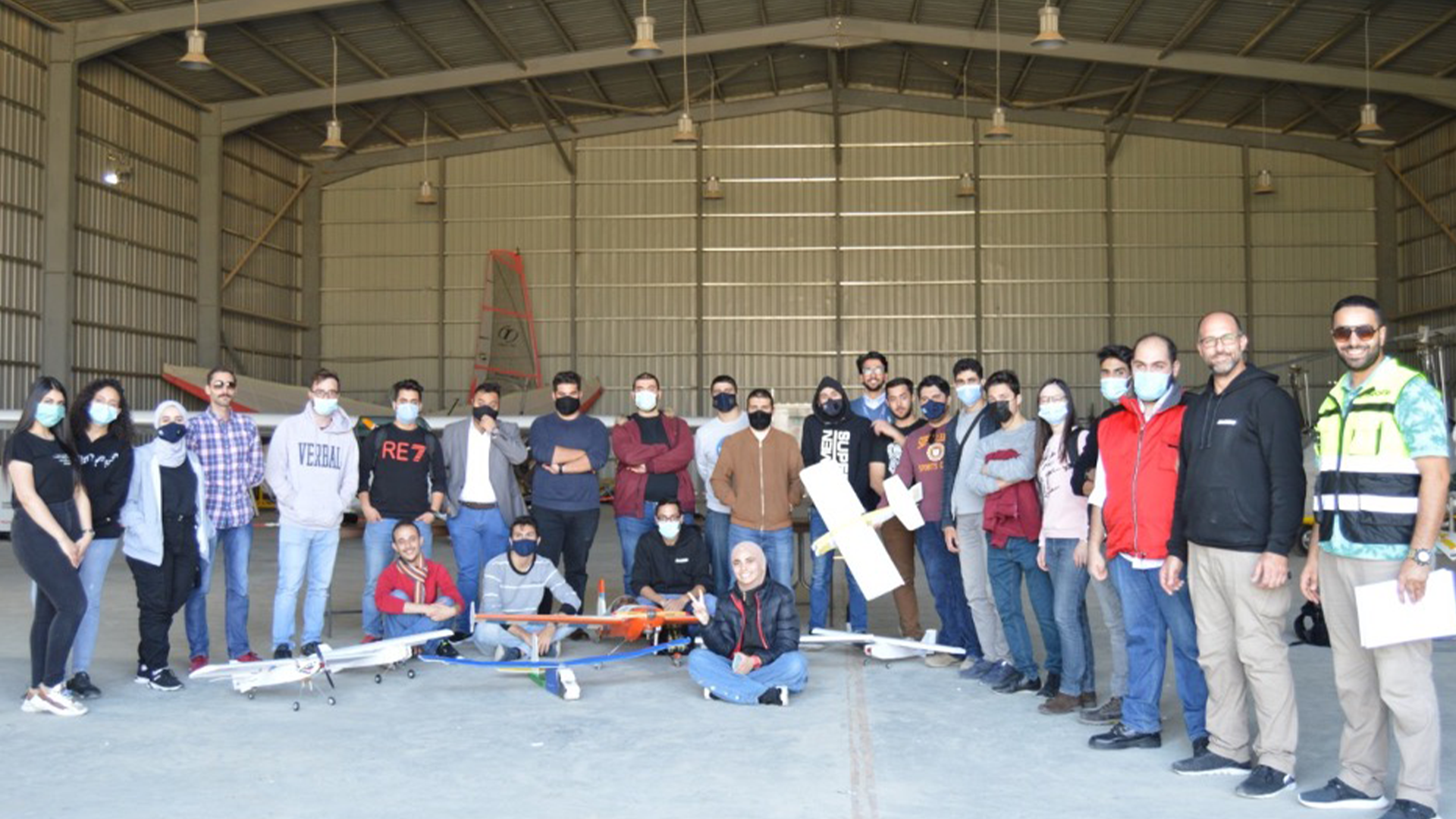 Receive news and announcements from SAGER straight to your inbox

Receive news and announcements from ABS straight to your inboxGet Started