View From the Top: How Drone Solutions are Helping the Planet Heal 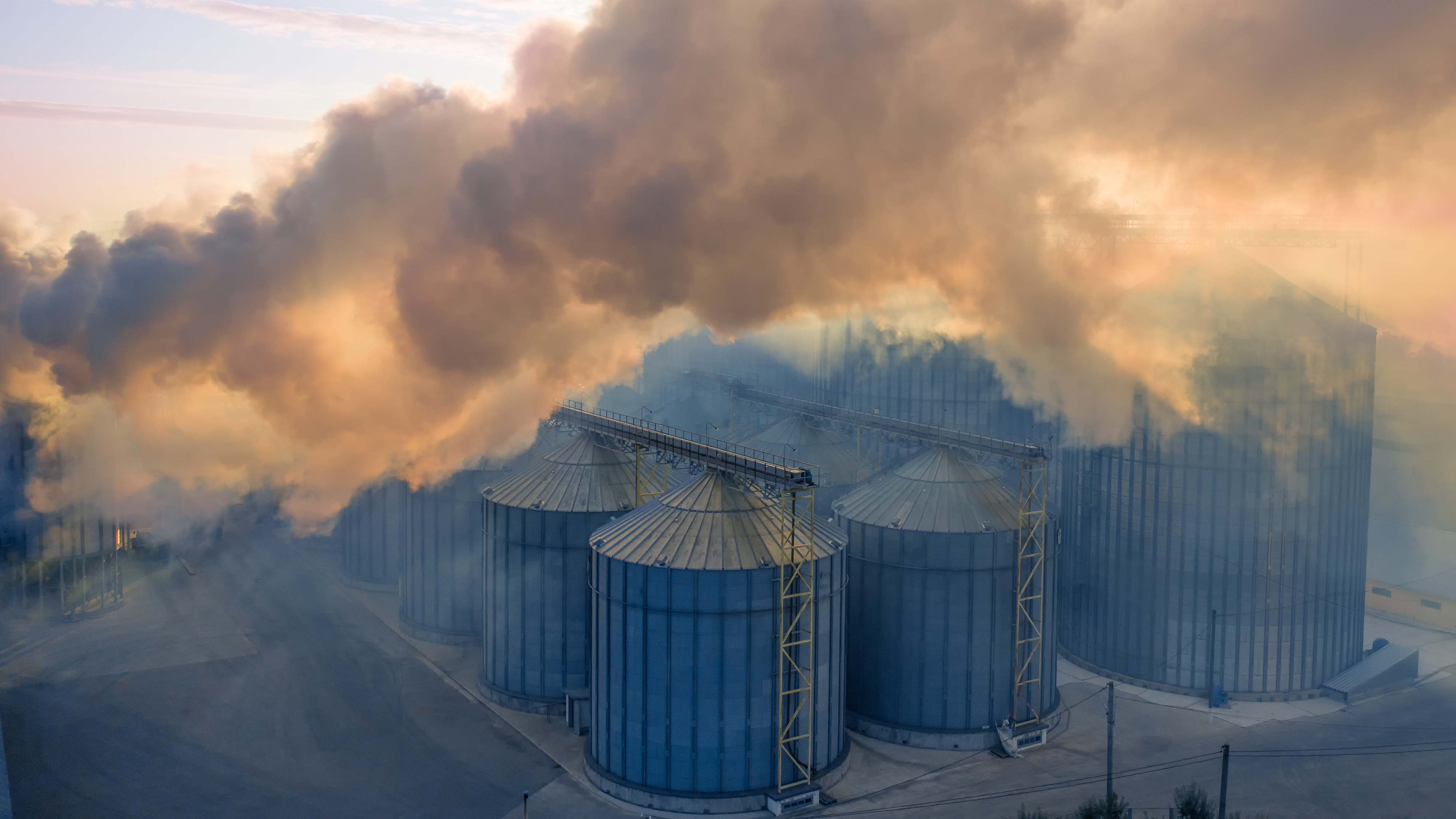 View From the Top: How Drone Solutions are Helping the Planet Heal

From conservation initiatives to renewable energy, drones are empowering a more sustainable future

As global temperatures continue to rise, our planet is reaching a pivotal tipping point where action is not only needed but critical to the survival of our home.

Today, there is a new and rapidly evolving technology that is making a difference in the preservation of the planet and its resources – from gathering data to facilitating environmental research, to implementing sustainable solutions and accelerating the development of renewable energy infrastructure.

And the best part? This technology is doing it all quicker, cheaper, safer, and more efficiently than ever before. Drones, or Unmanned Aerial Vehicles (UAV), are giving new life to humanity’s environmental efforts.

Here are some of the most important ways that drones are helping the planet.

Protecting Wildlife and Nature from the Sky

As one of the most accessible and affordable means of data collection, drones have changed the game across numerous areas of conservation. One of the most impacted fields is marine conservation, a field whose research has historically been limited by access to adequate funding. But now, with the help of drone solutions, teams are able to identify illegal driftnets and document attempts to hide evidence.

Drones are also having a profound impact on dry land. Understanding population sizes of certain species helps researchers better understand environmental challenges, yet, getting accurate population counts on-ground is a difficult and painstaking process. But now, drones equipped with image recognition software, are capable of accurately gathering data across large expanses of difficult terrain at a fraction of the cost.

Putting a Stop to Illegal Poaching

On top of providing researchers with data to support conservation efforts, drones are helping to put a stop to one of the biggest threats to endangered wildlife: poaching.

Many NGOs and law enforcement agencies across the world have begun implementing drone solutions into emergency environmental missions to detect and apprehend poachers.

And thanks to advanced recognition software and thermal imaging-equipped UAVs, poachers can no longer hide under cover of darkness.

In order to plan conservation efforts, it's important for research teams to gain a deep understanding of wildlife habitats. Typically used within the construction and mining industries, 3D mapping and surveillance are now being utilized to accurately map a range of landscapes and environments across the world.

Over time, the collection of data and images allows researchers to analyze geographical changes, detect patterns and predict the trajectory of environmental development, and even monitor the intake and release of atmospheric compounds in areas of dense vegetation.

Although one of our most essential industries, large-scale agricultural practices have a huge impact on the resources of our planet, which is why the implementation of sustainable practices is becoming more critical than ever. But with the help of drone solutions, farmers are beginning to embrace a smarter way of production.

In the face of global population growth, farmers are increasingly turning to technology to improve their yields and better cope with the challenges of weather, climate change, pests, and disease. The latest generation of done technology makes capturing essential data quick and cost-effective, which means farmers can easily and accurately plan and monitor crops.

Drones are being used all over the world to map farmland and ensure plots are planned according to topography. Thanks to a technology known as photogrammetry, or LiDAR, which generates 3D maps, farmers are able to foresee - and avoid - potential soil erosion and irrigation issues. Additionally, multispectral imaging helps to identify the water content within certain areas.

UAVs equipped with multispectral imaging technology allow farmers to monitor critical crop health information in real-time, detect anomalies, and mitigate risks. Drones can also be used to spray a predetermined amount of fertilizer, herbicide, or pesticide, in a way that’s more cost-effective and less damaging to the environment compared to typical drops by aircraft.

While climate change is continuously developing, the consequences are already being observed as sea levels around the world start to rise. And now, drone technology is being deployed to bolster efforts aiming to mitigate the potentially disastrous long-term effects.

To protect at-risk coastal areas, researchers are using drones to conduct littoral and bathymetric surveys which provide data that is essential to understanding water flow. In addition, drone-based LiDAR surveys allow scientists to simulate shoreline changes based on rising sea levels, create storm impact models, and predict which areas will be at the greatest risk for flooding.

Another environmental impact being taken on by drones is deforestation, an ecological crisis responsible for more than 10% of climate change. In an effort to reverse the damage caused by deforestation, drones are being used to replenish the earth’s trees.

Equipped with multispectral imaging technology, UAVs are able to scan potential planting locations, assess soil viability and environmental conditions, and generate a map with GPS markers for each seed dropped.

Given the clear evidence of climate change, we can no longer afford to rely solely on harmful fossil fuels like gas and coal. Making the move to renewable energy is necessary, but often inaccessible to the common person. To make renewable energy sources cheaper and more widely available, green energy companies need to reduce their operating costs and improve their efficiency – and drones are providing the perfect solution.

Though one of the world’s most promising forms of renewable energy, solar farms come with a few sizable drawbacks when it comes to operating costs and maintenance. The typical solar farm covers an area of at least 30 acres, with some stretching well past 10,000 acres – making routine inspections extremely time-consuming and expensive. However, the use of UAVs is now allowing solar farm operators to conduct comprehensive site surveillance across thousands of solar modules in just a matter of hours.

But speed isn’t the only advantage. Thanks to thermal imaging capabilities, drones are able to detect anomalies, diagnose issues and detect internal faults, in addition to locating debris, dirt, and defects that can impair panel function. For operators, these innovations mean less downtime for maintenance, lower operational costs, and greater productivity.

Drones are also proving to be a game-changer when it comes to wind energy. The average wind turbine stands at around 60-120 meters in height, with turbine blades up to 50 meters in length, which makes performing maintenance a dangerous and painstaking process.

But the use of drones removes the risk involved in manual inspection. Instead, UAVs can be used to collect high-quality data or stream it to teams on the ground in real-time and produce detailed reports marking turbine blade corrosion, faults, and defects – meaning greater efficiency and reduced liability.

Drones are Paving the Way to a Sustainable Future

In the wake of climate change, the world is moving faster than ever before towards sustainability. Though we still have a lot of ground to cover, the remarkable advancements that are being made possible by drone technology are helping to pave the way to a bright, green future.

Drone Solutions – Paving the Way to a Solar-Powered Future

In the face of climate change, countries all over the world are attempting to boost their investment...

Receive news and announcements from SAGER straight to your inbox

Receive news and announcements from ABS straight to your inboxGet Started